When self-nominating, please provide the following: 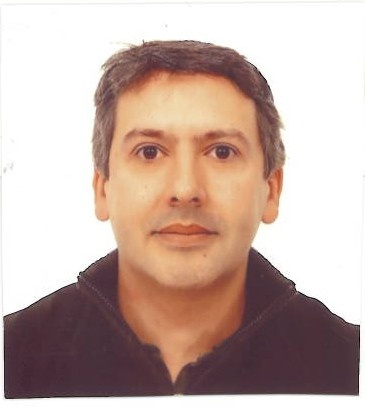 Luis Gomez is an SDN Architect at Kratos Defense & Security Solutions. Previously he was a Principal Engineer at Lumina Networks and in the Open Source Software group at Brocade where he spent 7 years integrating, testing and supporting OpenDaylight in customer solutions, before he was a Solution Integration Engineer at Ericsson where he spent more than a decade integrating and testing service provider networks. Luis is also PTL of integration/distribution and committer in the integration/test, releng/builder, releng/autorelease and docs projects as well as test contact for OpenFlow plugin project. Most of Luis contribution is on test infrastructure and system test for OpenDaylight core components.

My goal for OpenDaylight has always been the same: deliver the quality and usability required for the controller to be broadly consumed and ultimately deployed in production, while fostering projects collaboration and contributors innovation. OpenDaylight has evolved since its start and I believe current users are looking for a stable, flexible and scalable platform they can use to write SDN applications. As a TSC member I would like to work in community matters like: new contributors welcome, lower entry barrier, users technical support, updated documentation, or simpler processes; as well as technical matters like current platform features and scale readiness, integration with new technologies (e.g. Kubernetes) or southbound devices interoperability. 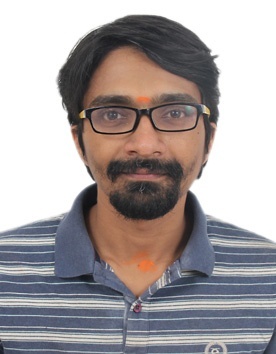 I have always been a active contributor to Opendaylight, also used ODL for all POC's and other activities. Recently involved in efforts to make ODL an application for cloud, which will make it more scalable and invite many new users and deployments. As a TSC member, will work towards improving testin, documentation and also help new members to make contributions with much ease. 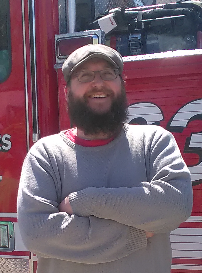 Guillaume Lambert is a Telecomunication Engineer and has been working for Orange since 2003.
He has been interested in Open Source and Free Software since he was graduating at ENST Bretagne and he took part to its Linux User Groups and to the "Groupe de Réflexion et d'Animation Autour du Libre" .
During his carreer at Orange, he was involved in various in-house developments and deployments, for example on Single-Sign-On platforms based on Liberty Alliance specifications or on IP Networks Monitoring systems relying on Netflow/IPFIX.
Guillaume joined Orange Labs transmission department in 2015 and the OpenDaylight Community in 2016. Since then, he has been actively promoting and contributing to it.
He is currently the PTL of the transportPCE project and is occasionnaly contributing to others projects such as BGPCEP and docs.

I would like to promote OpenDaylight as a network controller implementation of reference. There are lots of challenges today in the area of open and interoperable standards. And I believe OpenDaylight is one of the best platform to implement these new standards or to speed up their adoption, but also to mutualize companies effort to this end.
During these last years, I had also to take the train on the way and to learn from scratch how to integrate transportPCE to the OpenDaylight official distributions. I think that my experience can benefit the TSC to improve our operating modes inside the community and to attract new contributors. This last topic is getting more and more important since OpenDaylight has now a strong legacy and higher requirements for quality that are faced by newcomers. 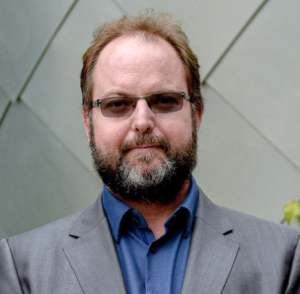 Robert has been involved in OpenDaylight from its start, having co-authored the MD-SAL architecture and designing major portions of its implementation.

He is the overall top contributor on OpenDaylight and has contributed ~16% of all patches merged, touching majority of projects. He is a committer of a wide range of projects — odlparent, yangtools, mdsal, bgpcep, controller, aaa, netconf, vbd, infrautils and coretutorials.

His current focus is platform core use cases and related development. 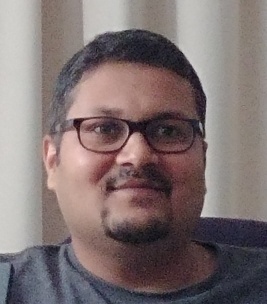 Anil has been working with the Linux Foundation and the OpenDaylight Release management (since 2016, Beryllium Release). He currently serves as a TSC member, assisting the project/community on the infrastructure, CI, releases, and automation. He currently maintains some of the LF Releng repositories, performing regular release cycles on Global-jjb and LFTools which are used in many LF projects.

He started his career by experimenting with Linux in the late 90's and has been working with Open source over the last two decades. Prior to that, he worked with Security Engineering Team in Novell, File systems developer with HP and Systems Engineer with RedHat. He has contributed to MIT Kerberos project integration with LDAP in the past. His interests are in the area of Security & IdM, Networking, Systems engineering, Deep learning and DevOps.