The role of the Technical Advisory Council is to facilitate communication and collaboration among the Technical Projects in the LFN.

All OpenDaylight Committers are eligible to run and will be approved by the TSC.  If you are interested in self-nominating, please indicate so below 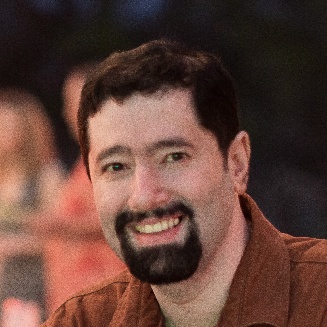 Abhijit has been the TSC Chair for OpenDaylight for the last two terms (2018 and 2019). He has also been the OpenDaylight representative to the LFN TAC and the LFN SPC in 2019. As a member of the TAC, Abhijit worked with Frank Brockners of Cisco to formalize the process to elect a committer representative to the LFN Board. This process was voted upon and approved by the LFN TAC. He is also involved in the development of the LFN's Technical White Paper.

As the OpenDaylight TSC Chair, he has presented OpenDaylight at various conferences including ONS, North America, ONS Europe and Linux Foundation's OSN Networking Day in the Bay Area. He was the project lead for the OpenDaylight OpenFlow plugin project since its inception till the start of the Oxygen release as well as a committer on the TTP project. He has been elected to the OpenDaylight TSC in all the committer-at-large TSC elections since the 2016 term. During the 2017 TSC term - he came up with and evangelized the idea of calendar based ODL release schedules which is now being implemented in Oxygen and beyond. He is technical lead for Ericsson OpenDaylight efforts and works in the Technology department for Ericsson's SDN unit. In the past he had been an active member of the Forwarding Abstractions Workgroup (FAWG) at the Open Networking Foundation (ONF) and has contributed to and evangelized the main example table type pattern at the FAWG meetings/ONF member workdays. He has around 20 years of experience in networking software development as well as leading teams toward successful outcomes. Prior to joining Ericsson he led a 100+ person software development team as the Director, Software R&D at Blade Network Technologies into a successful integration into IBM via acquisition. He is an alumnus of Indian Institute of Technology (IIT), Kharagpur. 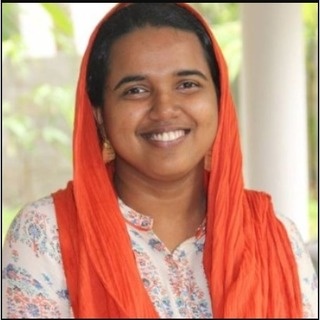 Faseela is a current member of the OpenDaylight TSC, and a Platform Development Engineer at Cisco DNA Center.

Prior to Cisco, Faseela worked as Senior Technical Lead in the SDN Controller group at Ericsson R&D, and was an active participant of Ericsson contributions to the OpenDaylight community. Faseela joined OpenDaylight Community in 2014 and has been actively contributing to several of the projects since then.

Faseela started her journey in OpenDaylight with the vpnservice project, which further got split into GENIUS and NetVirt, where she eventually took up the responsibility of the PTL role for GENIUS and later Netvirt.  Currently she is the PTL for two infra projects in ODL, ServiceUtils and InfraUtils. She is also an active contributor and committer at several other OpenDaylight projects. Faseela always tries to improve the quality of the services provided by ODL for all applications, and tries to improve the overall delivery of the project by giving constant support to the problems faced by users. Faseela is a mentor at the LFN Internships, also she coaches a lot of new comers including students to get started on OpenDaylight.