Detailed Introduction and information about the project 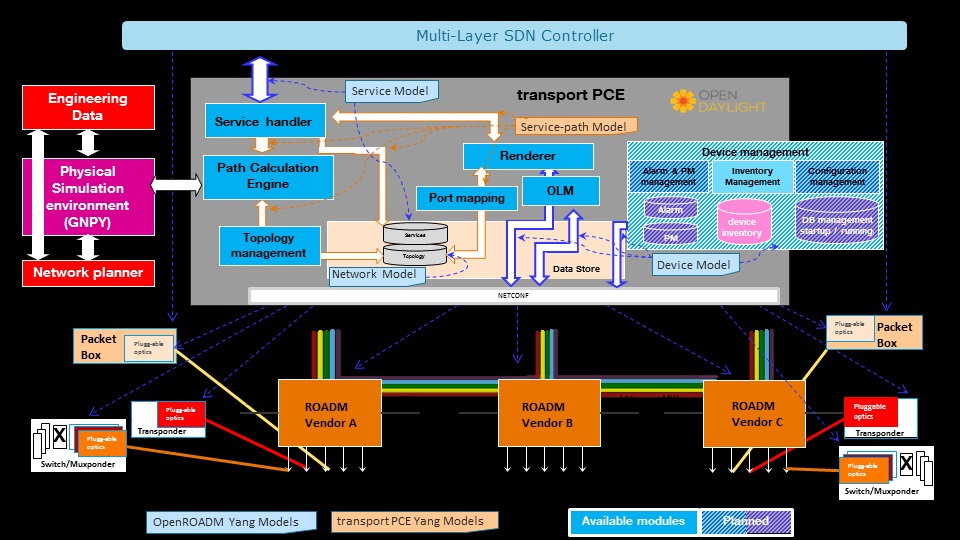 Feel free to edit this section as necessary 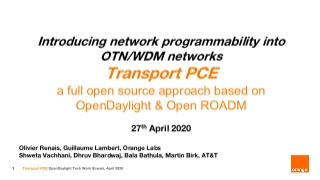 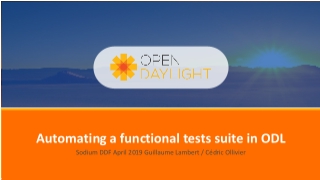 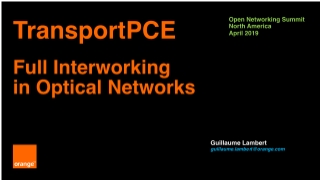 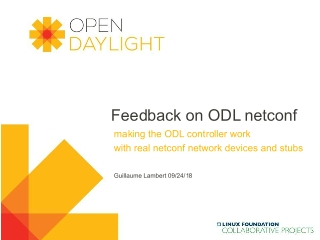